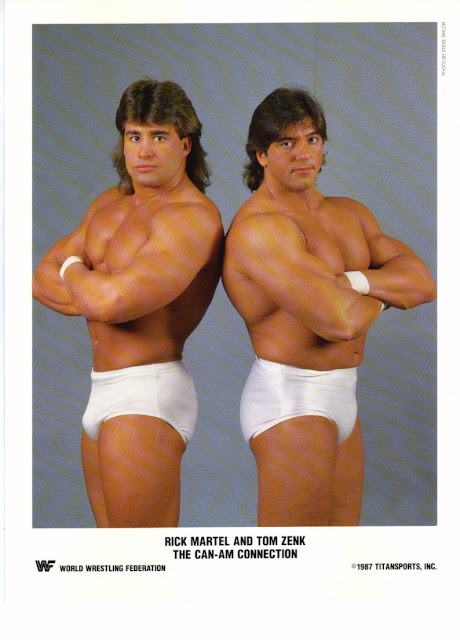 Dennis Mounk Mr Valdez from my vantage point Jessie didn't help at all.
January 16 at 3:50pm · Like · 1
Posted by rasslinfan at 3:42 AM No comments: 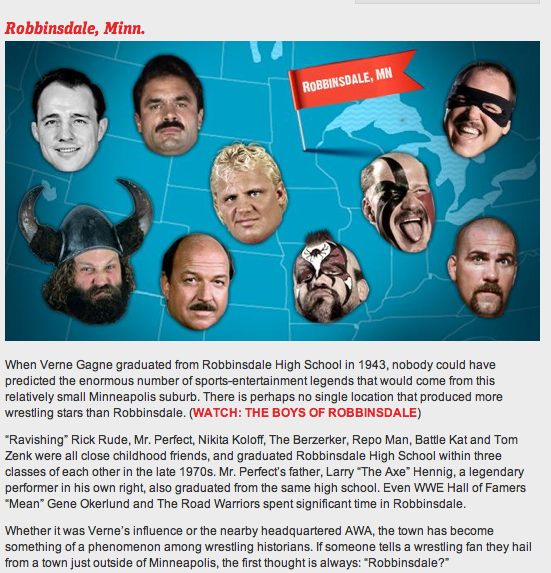 Posted by rasslinfan at 3:29 PM No comments: